Back to Posts
history

This is the story of how OphthoQuestions began... 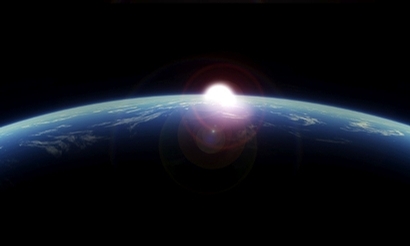 Like most Ophthalmology residents, I was a pretty good standardized test taker.  I scored 99th percentile on my Step 1 and 2 thus granting me access into the hallowed halls of Ophthalmology residency.  Studying/succeeding on the USMLEs was a relatively straight-forward process.  Basically, all one had to do was complete the "Qbank" that was popular at the time and voila, great scores!

The OKAPs was an entirely different beast.  There wasn't any one resource to study from.  Instead, the landscape was peppered by a vast array of study manuals and question books, not one of which was truly the "go-to" resource.  One of my attendings bluntly said:  "Just read the BCSC books.  Everything on the test is from there".  Sure, that sounded great in theory, but to be honest, I found the BCSC books to be written in an extremely dry manner.  Consequently, I found myself in a puddle of drool many a night trying to read those books.  I was trying to memorize so many of the "trees" that I quickly lost the "forest."  That and the fact that I have the attention span of a 6-year-old resulted in my stellar 1st year OKAP score: 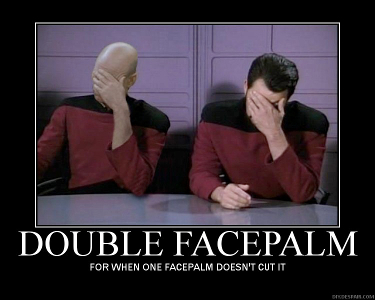 As someone who had always succeeded on standardized tests, that was relatively devastating.  Was I really that incompetent of an eye physician?  Did I really lose that many neurons during that weekend trip to Montreal?  It is amazing how one little test can impact your confidence and psyche.  After months-to-years of self-reflection, I realized that my brain hadn't changed significantly, but the way I was studying had shifted.  And this change was due to the lack of a true "Qbank" for Ophthalmology.  So my early failures helped kindle the concept of OphthoQuestions.  It took 'the Creators' many months of daily question writing to produce the first iteration of OQ.  For those of you who were with us since the beginning, it was definitely a rocky start.  But it is amazing how far OQ has evolved from our initial client base of ~30 residents to the ~5000 users (as of June 2014) who have now used our system.  I believe we have created a very useful resource for those of you who value updated content, convenience, self-reflection...and who share my level of ADHD.

We wish you all the success on your board exams as well as the wild ride that we call a career in Ophthalmology!